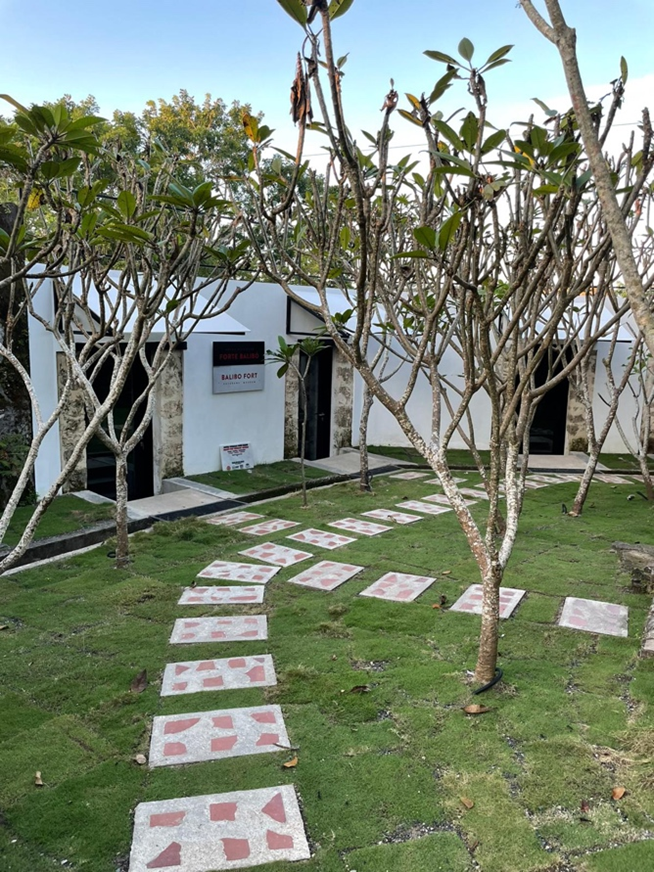 The museum tells the stories of veterans who served in Timor-Leste during World War II, through the Resistance, INTERFET and in the International Stabilisation force, and who all helped to lay the path for a peaceful and prosperous nation. Their stories are told in Tetum and English through colourful wall panels and an audio-visual display. 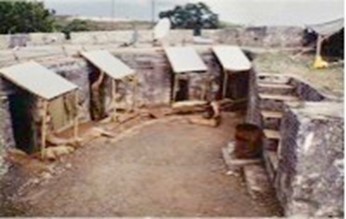 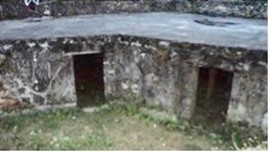 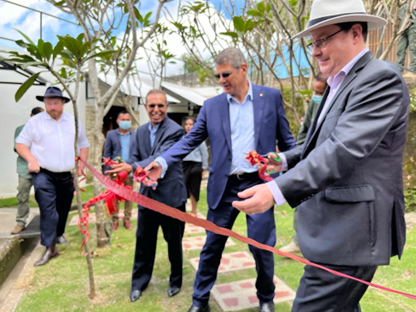 The Balibo Fort has played a number of significant roles in Timor’s history, and in more recent times has become an important base for the Timor Awakenings Program and for pilgrimages of Australian veterans and their Timorese counterparts. It is an ideal home for the Museum, which adds yet another reason to visit Balibo.

The Museum is free, open to the public, and provides a wonderful opportunity to expand your knowledge of Timorese history. On your visit you can enjoy all the other activities that Balibo has to offer, such as the walking and bike trails, the Fort hotel and its new pool. 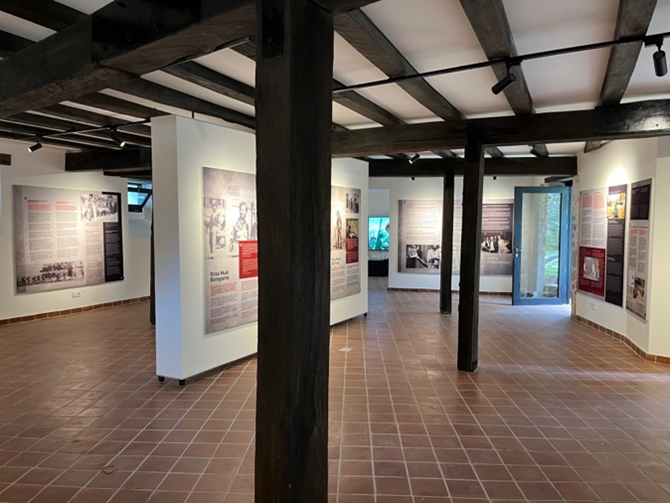 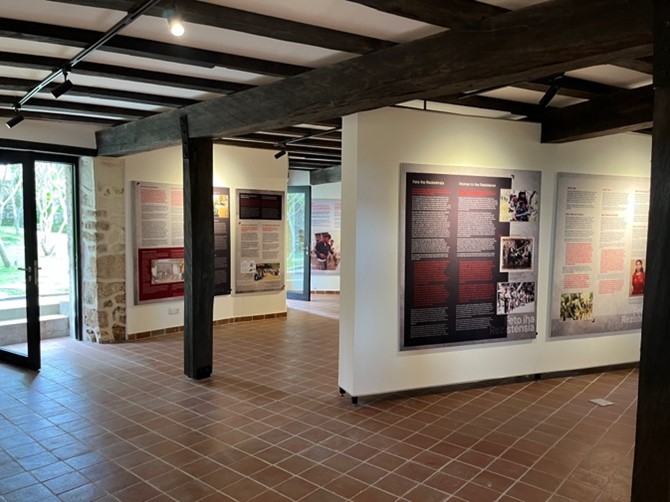 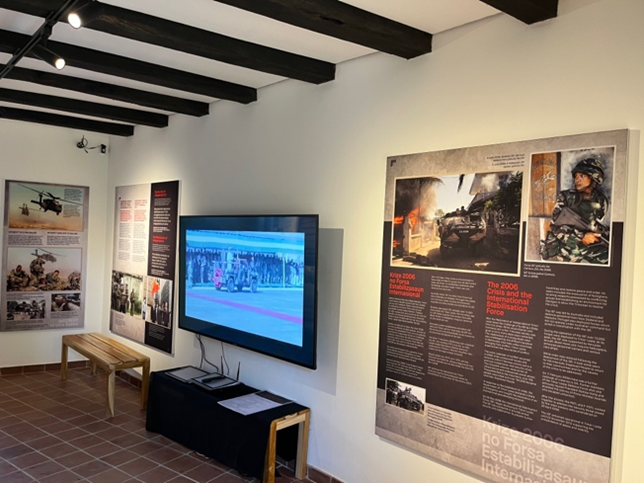