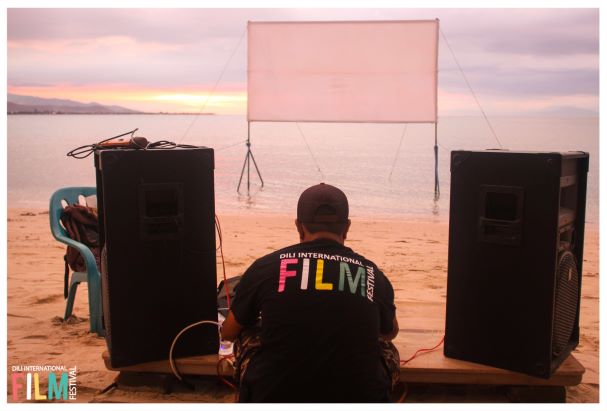 The second Dili International Film Festival (DIFF) was held in October 2020, as one of the few film festivals in the world able to cater to a live audience this year. The motto of the festival was “Adapting to Change”. 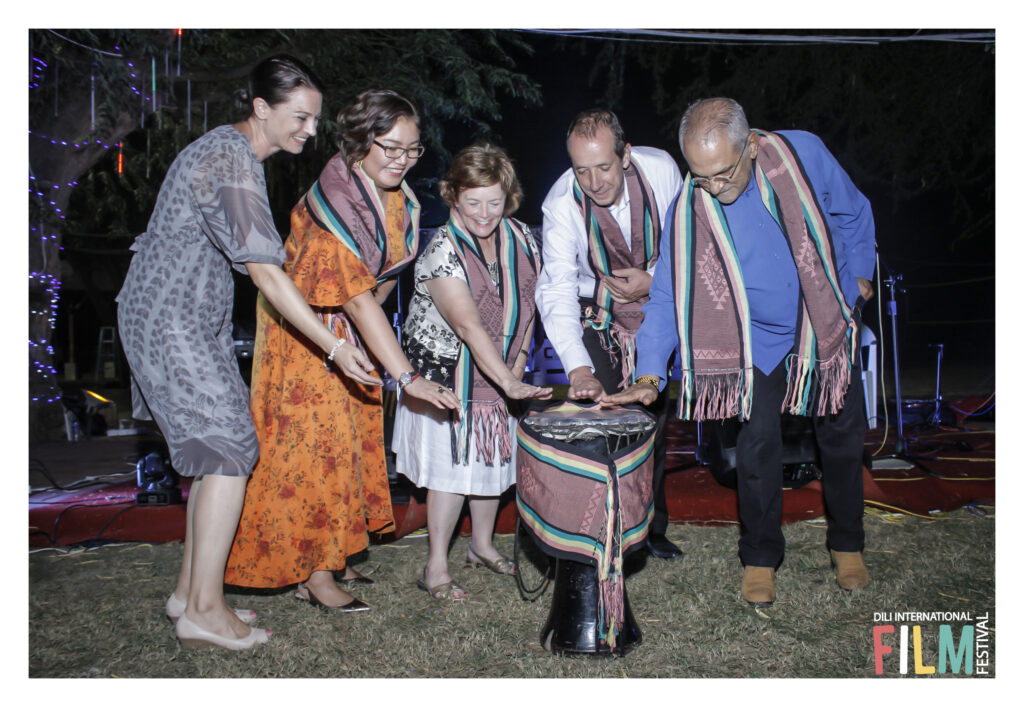 12 groups of Timorese Filmmakers participated in the DIFF National Short Film Competition and showed huge quality improvements from last year’s edition. In total 119 members and four LGBTI and Youth Organisations came together to celebrate DIFF Diversity with a Panel Discussion, based on the Brazilian documentary “Say My Name”.

More highlights: Dili Premiere of “Top End Wedding”, dubbed to Tetun, co-hosted by Australian Embassy to Timor-Leste with 150 guests; German Night with a screening of “Cherry Blossoms and Demons”, co-hosted by German Embassy Jakarta, with 100 guests; and a screening of “Zé Pedro Rock’n’Roll” and Happy Hour at Camões Cultural Center with 100 guests.

A total audience of over 350 people visited Beachside cinema for 6 film screenings.

Timorese filmmaker Francisca Maia won the DIFF Award of Honour 2020, for her outstanding contributions to the Timor-Leste film industry, and for her film “Músicas da Resistência”