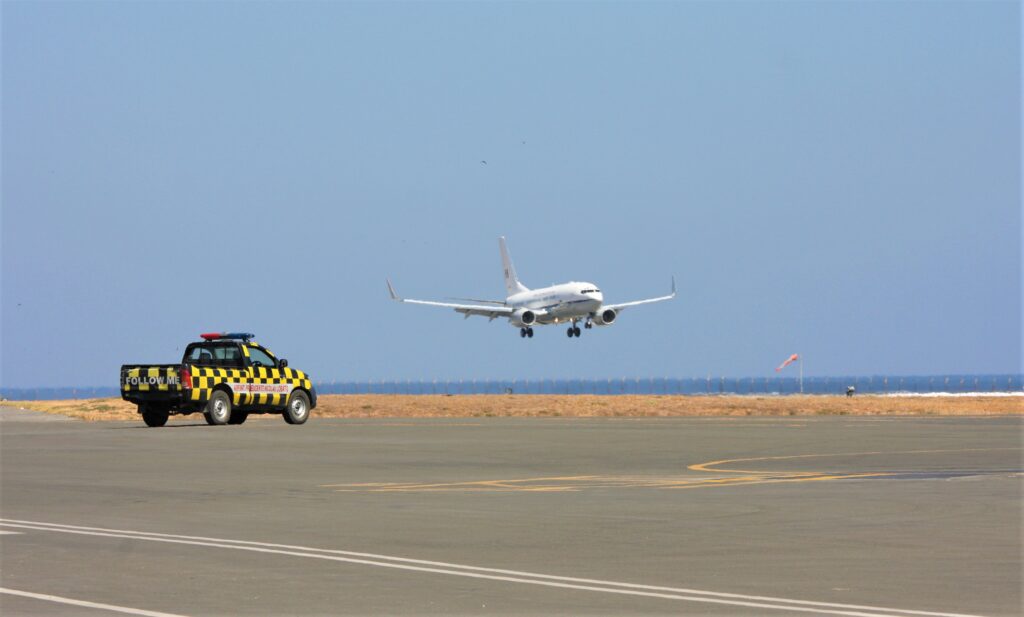 Dili, 26 Jan 2021 (Lusa) – The Timorese National Parliament today ratified the Air Services Agreement with Australia, the first of its kind signed by Timor-Leste, by 45 votes in favor, two against and 12 abstentions.

The agreement (ASA), which had already been ratified by Australia, is considered an essential step for airlines to operate commercial flights between the two countries and can contribute to reducing the relative isolation in terms of air that Timor-Leste continues to live with.

The ASA ratification was approved by the Timorese Council of Ministers in July last year, and its parliamentary debate has been postponed until now especially due to the debates on the two General State Budgets (OGE), of 2020 and 2021.

According to the Government, it intends to “ensure the maximum level of international security and protection” for the connections.

The Government reaffirms its “serious concern over acts and threats against the safety of aircraft, which compromise the safety of people and property, adversely affect the functioning of air transport and undermine public confidence in the safety of civil aviation”.

This ASA, he says, “also intends to promote an international aviation system based on competition between air transport companies in the market, encouraging them to develop and implement competitive and innovative services”.

The first ever that Timor-Leste signed – an equivalent text with Indonesia has never been ratified -, ASA allows commercial flights between the two countries, with Australia supporting, through its Market Development Facility (MDF) project, the promotion of Timor-Leste as a destination.

MDF is a project that aims to stimulate investment and encourage business and business growth in Timor-Leste, having worked in the country especially in the sectors of agriculture and tourism, the latter being one of the most potentially benefited by better air connections.

International law requires this type of agreement so that airlines can enter the airspace of another country without requiring prior authorization and, in the case of Australia, the agreement with Timor-Leste is one of the last ratified.

“There is great potential in Timor-Leste’s tourism and export markets.  In a globalized world, aviation plays an important role in connecting people, companies and governments ”, underlines the same source.

With the ASA ratified by the two countries, airlines can start operations complying only with regulatory requirements, including safety.

ASA also allows airlines from other countries to transit Timor-Leste on their way to Australia, “providing more options for travelers, business and commerce”, opening the door to more flights and more competition, with an eventual effect on prices.

The high prices of travel between Dili and the three countries to which it has regular connections – Australia, Indonesia and Singapore – have had a negative effect on the emerging Timorese tourism sector.

“More competition has the potential to reduce airline ticket costs and freight costs, which would encourage more passengers and increase trade,” says the Australian embassy source.

“This is important, as both countries recover from the devastating economic impacts of COVID-19.  The ASA of Timor-Leste and Australia offers identical benefits to each country ”, he stresses.

To subscribe to Lusa news on Timor-Leste, please send an email to [email protected]