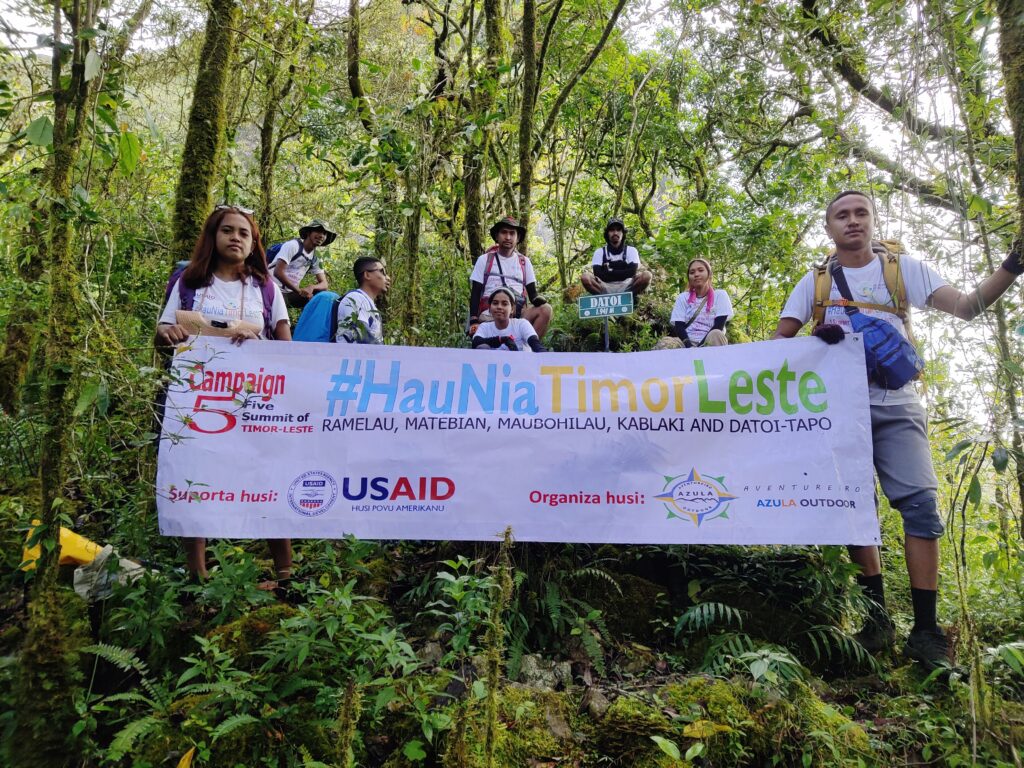 A new tour company, Adventureiro Azula Outdoor (AAO), has created a spectacular adventure experience for tourists – 8 days of guided treks to the summits of all five of Timor-Leste’s highest peaks. The “Five Summits” tour aims to promote adventure tourism Timor-Leste, showcasing the beauty and diversity of the countryside. Promoting the trip on social media with the hashtag #HauNiaTimorLeste, the group aim to boost the domestic tourism industry by spreading the message that these places are not just for international travellers, but they are beautiful and exotic places that all Timorese people should make an effort to visit, too.

AAO Director Joel Manuel Freitas Soares said that he had the idea when he read about the international “Seven Summits Challenge to climb the world’s highest mountains. “This motivated me to explore Timor-Leste’s own highest peaks, to show them to the world and to attract visitors to our country”, he explained. 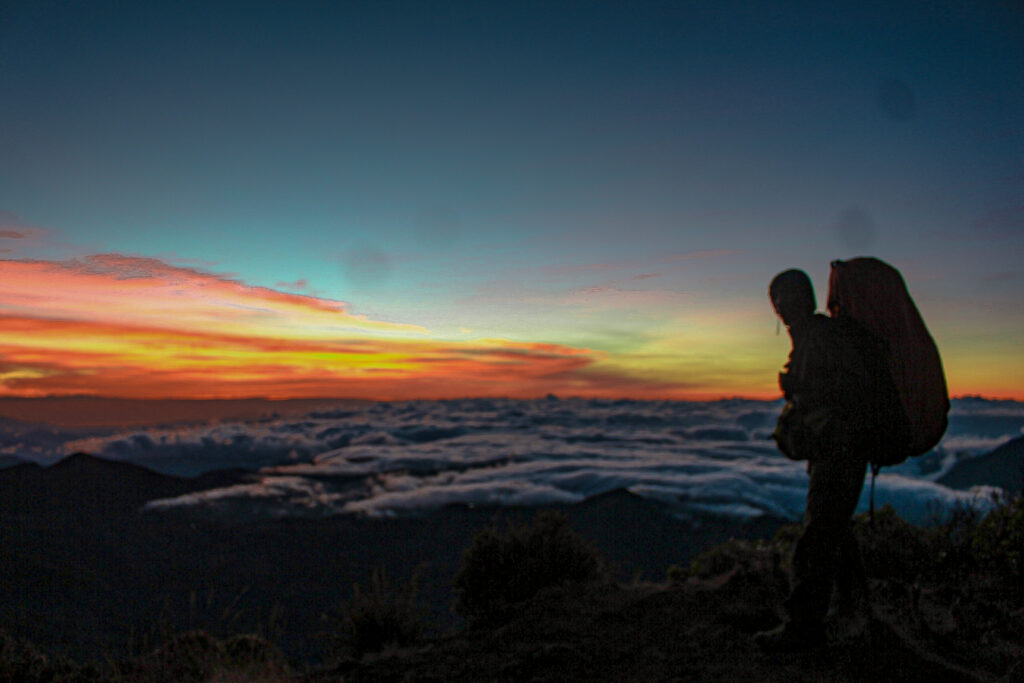 In order of altitude, Timor-Leste’s highest mountains are: 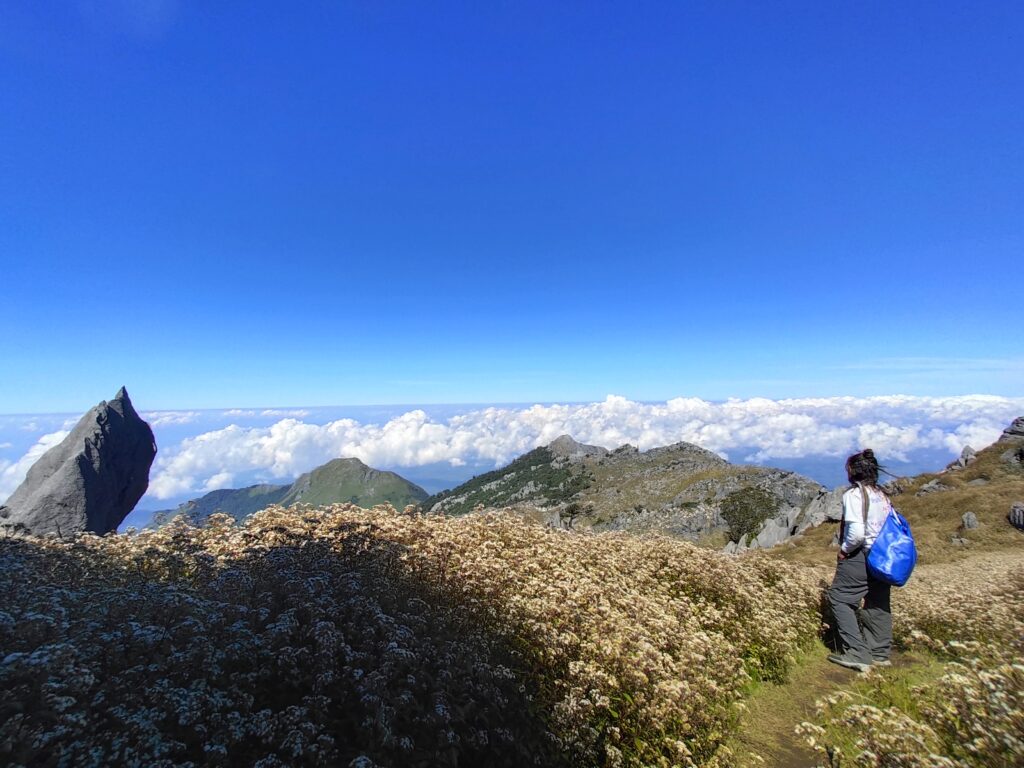 AAO organized the pilot tour for members of Timorese adventure groups who were experienced in trekking through mountainous terrain and who were willing to offer their expertise in helping to devise the package. Before setting out, AAO consulted the local authorities for their suggestions on routes and attractions and they conducted a survey afterwards aimed at helping them to refine the package in light of the group’s experiences. The local community provided their hospitality during the eight-night journey.

As the AAO group travelled between locations, members were able to refresh themselves by bathing in rivers and pools along the way. On the final day, the team spent some time at the small seaside resort of Com in Lautem Municipality, on the way back from the challenging ascent of Mt. Matebian. They all felt a sense of pride, as the first group to climb five mountains in eight days, and were thrilled with beautiful sights they saw along the way and the sense of achievement as they stood at the summit of each peak.

Freitas Soares said that the benefits of the Five Summits tour also extended to the community and to local authorities. The tour will help to put the peaks and the surrounding areas on the tourism map, promoting local culture as well as providing an income to some people in the area, who will have the opportunity to work as guides in the future. He also emphasised that AAO planned to conduct its activities under strict environmental principles: “Leave nothing but footprints; take nothing but photos (and videos!) and kill nothing (except time).” He added that tours such as this also presented an opportunity to raise environmental awareness amongst local visitors, mentioning recent incidents of littering and vandalism in the Mt. Ramelau area.

Whilst international tourism is at a standstill due to the Covid-19 pandemic, Freitas Soares Manuel said that his group had embraced the national #HauNiaTimorLeste campaign to promote domestic tourism.  “Through this campaign, we hope to create more interest in tourism amongst Timorese people, and make them feel proud of the beautiful places and wonderful experiences they can have when they travel around the tourism attractions throughout the country.”

Freitas Soares has a strong vision for tourism in Timor-Leste: he’s not going to stop at Five Summits: “Now we want to explore the sixth and seventh highest mountains in the land. And we’ll go beyond that, to develop more great adventure tourism experiences in Timor-Leste”. 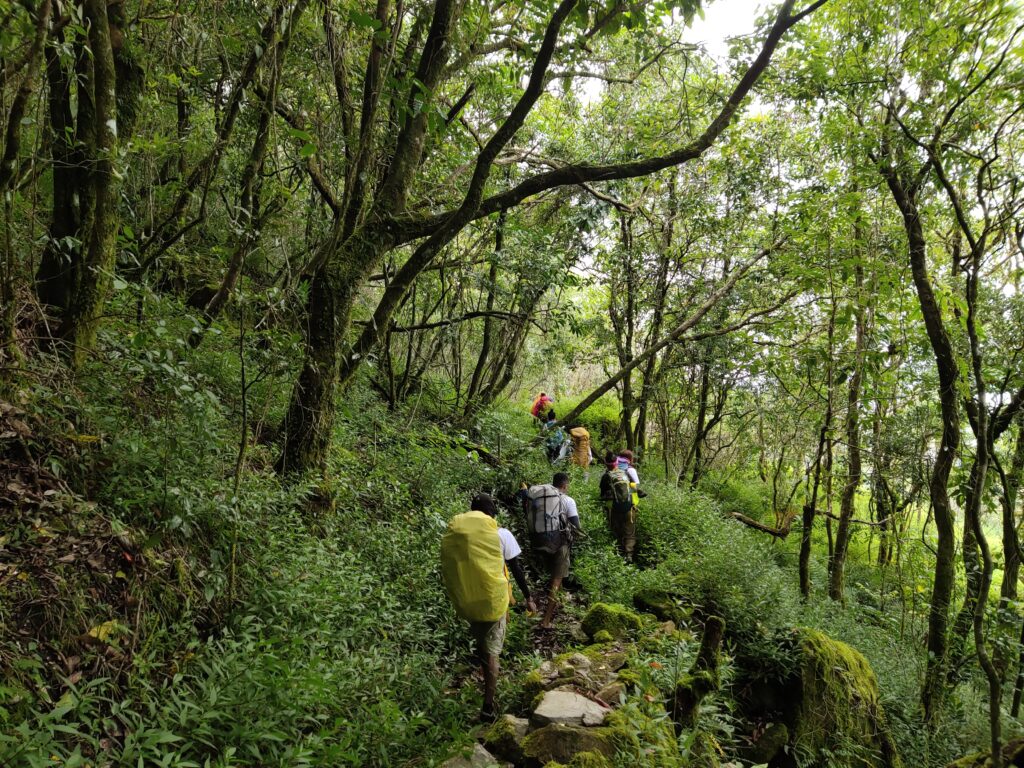 To find out more about the Five Summits tour, contact Aventureiro Azula Outdoor: