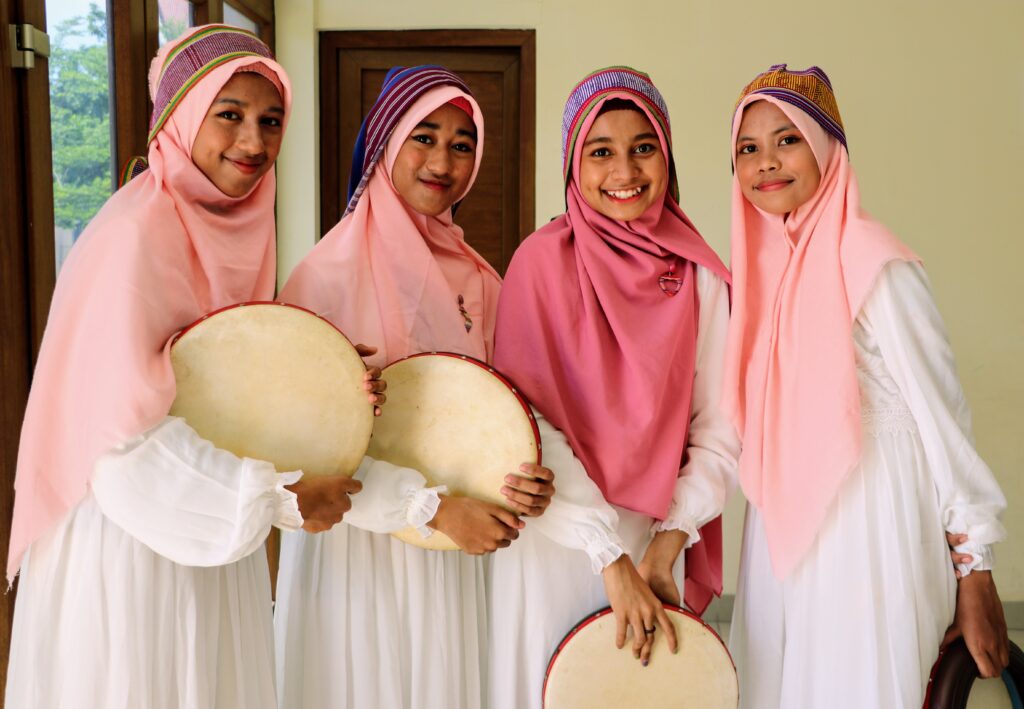 The launch ceremony follows many years of collaboration by religious leaders with U.S. support from the U.S. Agency for International Development (USAID) through the USAID’s Tourism For All Project to establish faith-based tourism in Timor-Leste.  U.S. Chargé d’Affaires Tom Daley, and Acting USAID Mission Director Harold Carey were pleased to join Senior Timor-Leste government officials, the Archbishop of Dili, Dom.Virgílio do Carmo da Silva, the Vatican’s representative in Timor-Leste, Monsignor Marco Sprizzi,  at the launch ceremony.

“Faith-based tourism presents a tremendous economic opportunity for Timor-Leste, with a significant number of tourists from neighboring countries within close reach,” said U.S. Chargé d’Affaires Tom Daley. “It also helps to advance human rights and respect for differences.  Building on our respect for religious freedom and diversity, the U.S. Mission to Timor-Leste hopes that the Association will spur job creation for young people, bring prosperity to communities nationwide, and help Timor-Leste diversify its economy.” 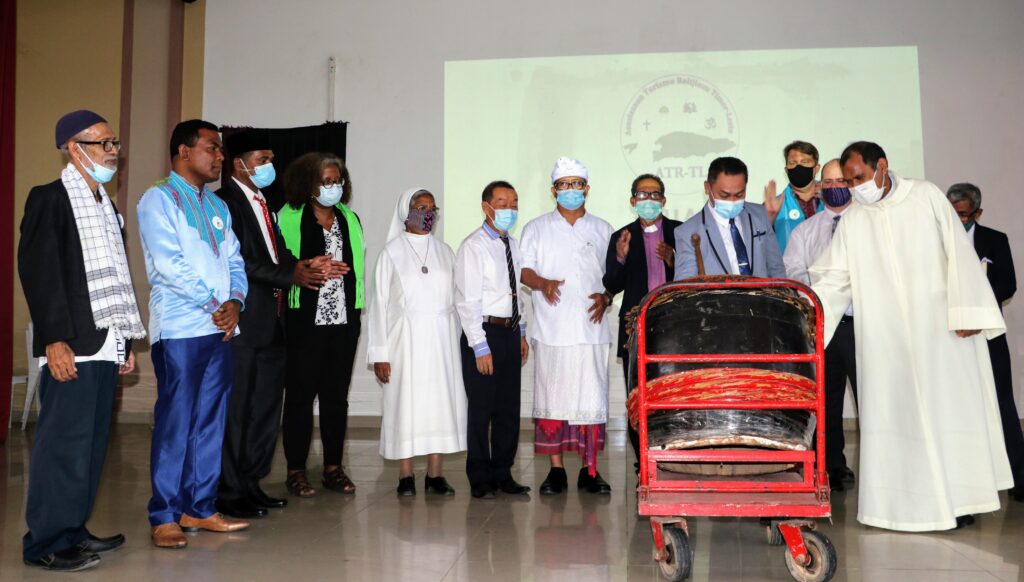 Official registration in July 2021 opened the way for the association to receive a $110,000 grant from the Government of Timor-Leste that will support operations as it strives to capture a portion of the estimated $18 billion global religious tourism market.  According to the United Nations World Tourism Organization, up to 330 million tourists visit religious sites around the globe every year.

USAID’s Tourism For All project brought diverse groups of faith leaders together in 2018 to set up a working group to explore the potential for faith-based tourism.  The working group subsequently organized an international tourism conference under the theme of ‘Peace, Harmony and Fellowship: Faith-based Tourism Development.”  The next steps for ATRTL include a national survey of faith-based tourism attractions and hospitality and tour guide training for young people.  Association members are also discussing an annual interfaith festival and plans to create a peace garden.

ATRTL President Father Angelo Salsinha expressed his appreciation for the support the association has received. “I would like to thank God for giving power to the team comprising USAID’s Tourism for All Project, the Government of Timor-Leste, and the Faith-based Tourism Association, for their willingness, unity, and commitment to work together to get the association registered legally,” he said.  “I would especially like to thank USAID’s Tourism For All for accompanying us in the whole process. I believe that with the experience gained, we will work more professionally to ensure our association’s sustainability and future well-being.”

As one of Timor-Leste’s senior Catholic clergymen, Father Salsinha wants to make sure that respect for religion is a key priority as ATRTL draws up its strategic plan, a feeling shared by leaders of the other faiths represented in the association.  One of the challenges facing the association is to raise awareness and to work for community engagement in places of value to the faith-based tourism market. ATRTL plans to allocate 50 percent of the Government of Timor-Leste grant to train community leaders and young people to receive faith-based tourists with respect.  The funding will also go towards hospitality training and tour development to extend economic benefits to those communities and others across the country.  ATRTL will work through its different faith networks to develop a marketing strategy to entice regional visitors and promote domestic faith-based tourism. 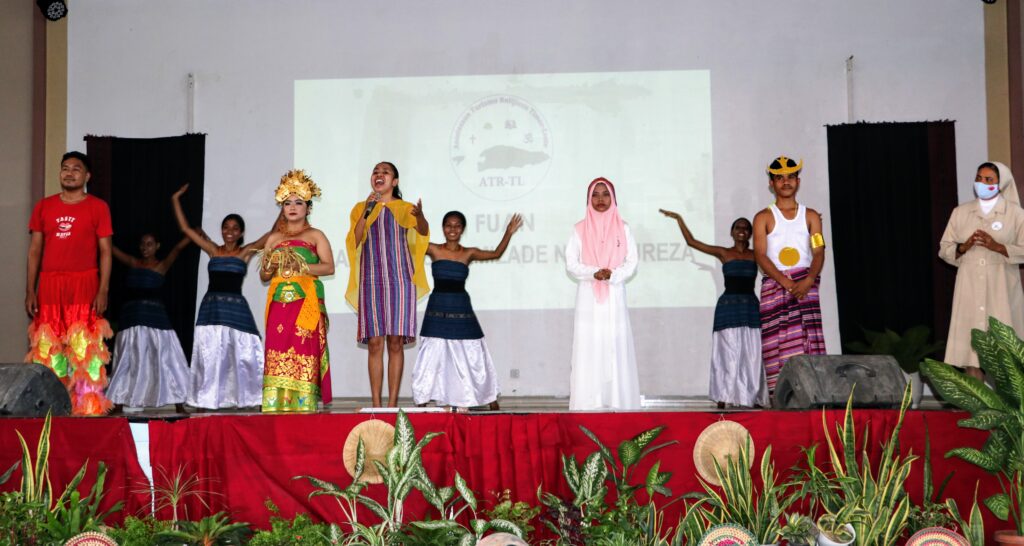