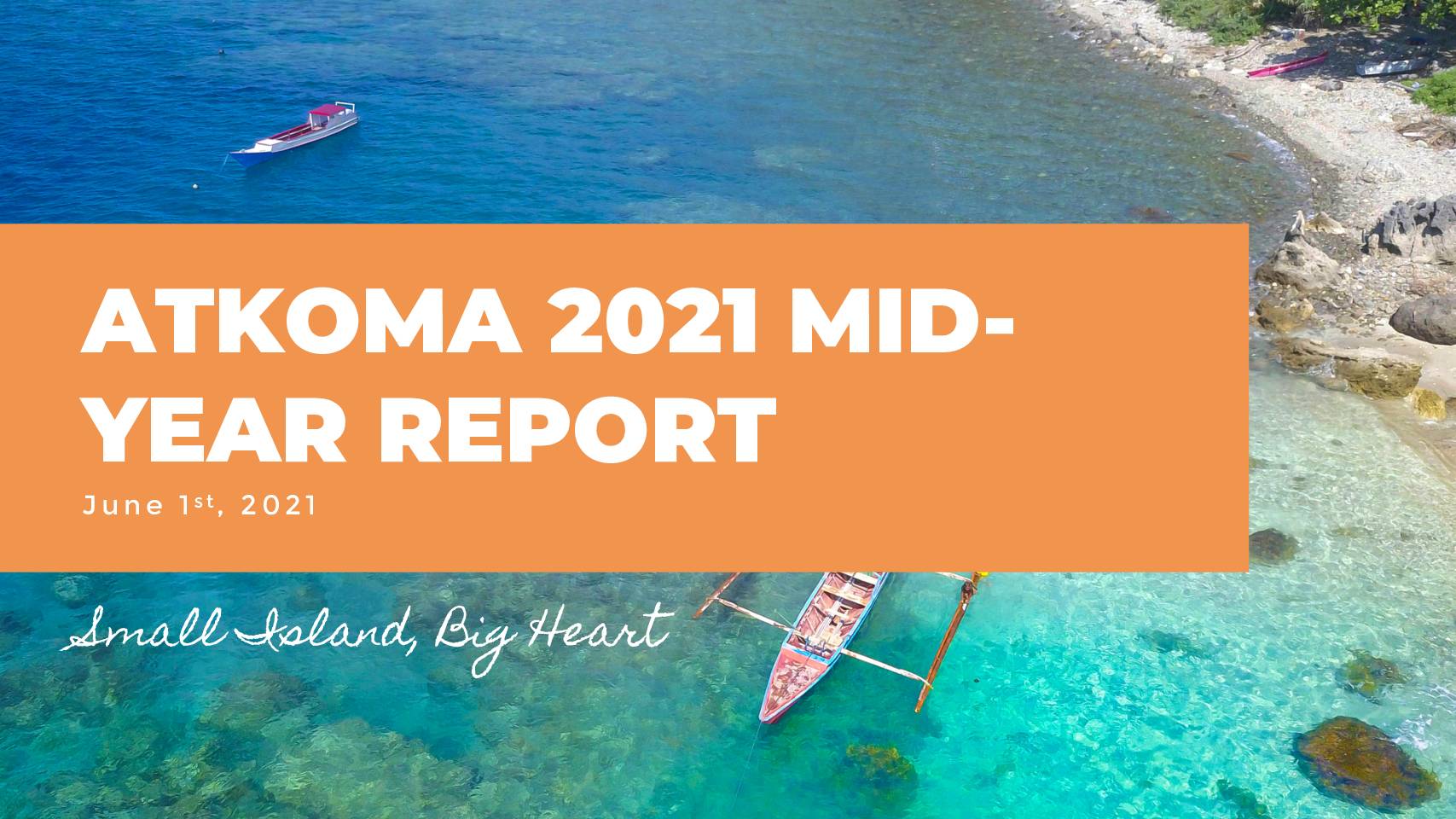 Despite the difficulties of the year, ATKOMA is pleased to report that the organization has earned $500 in revenue over 2021 so far through the provision of guided tours and other services. This funding goes directly into supporting our management and marketing of tourism on the island. With the continued support of the USAID Tourism for All Project, ATKOMA continues to focus on ensuring the long-term sustainability of the organization. Through training new tour guides, implementing the Ataúro Visitor Contribution Fee, and encouraging staff to operate on a commission-based model, ATKOMA has generated over $500 from guest fees and tours, helping us on our way to becoming a more sustainable organization.

2017, Report
Why Ecotourism for Atauro
|

Ataúro Island, situated 25 kilometers north of Dili, is part of the Dili municipality. The island consists of five villages (Vila Maumeta, Maquili, Macadade, Beloi and Biqueli). According to the local government figures of 2016 the total population is 10,651.

The people of Ataúro follow two religions with approximately 60% of the population being Protestant and 40% Catholic. People also believe strongly in their traditions, culture, clan and family laws.

You do not have permission to view this form.