Baucau municipality lies in the eastern part of Timor-Leste and includes its second largest city also named Baucau.  Set on a breezy plateau overlooking the sea, Baucau has a new town centre with bustling sprawling market and an older centre with a much more sedate air. The attractive older part of town derives a decidedly Portuguese flavour from the Pousada de Baucau and other colonial buildings, some restored such as the beautiful old market square. This area is backed by steep limestone outcrops and shaded by large banyan tree and rustling palms.  A clear freshwater spring feeds the large municipal swimming pool – a great place to enjoy a refreshing dip.

Down the winding road from Baucau, there is the small village of Osolata and an absolutely breathtakingly beautiful coastline of white sand coves and beaches, stretching both west and east.

From the Baucau plateau impressive mountain ranges including Mt Matebian (2315m) dominate the skyline.  This ‘Mountain of Spirits’ is protected and considered sacred by the Timorese people.  Climbing towering Mt Matebian with a guide from Baguia, or one of the other small villages on its flanks, is a strenuous undertaking. Towards the summit stunted alpine vegetation gives way to wind sculptured fluted rock pinnacles and hikers are rewarded with stunning views of the eastern part of Timor-Leste and also back towards Mt Ramelau across Mundo Perdido.

Driving through the rolling Baucau plateau some areas seem almost untouched while others are used for cattle grazing and growing crops such as rice and corn.  Wonderful fresh fruit and vegetables are available from roadside stalls.

The Portuguese-era mountain retreat of Venilale lying further to the south has impressive colonial architecture and offers good views, especially of Mt Matebian to the east.  Nearby there also are located both the Vaicana natural hot springs and old excavated tunnels, a remnant of Japan’s occupation during WWII. 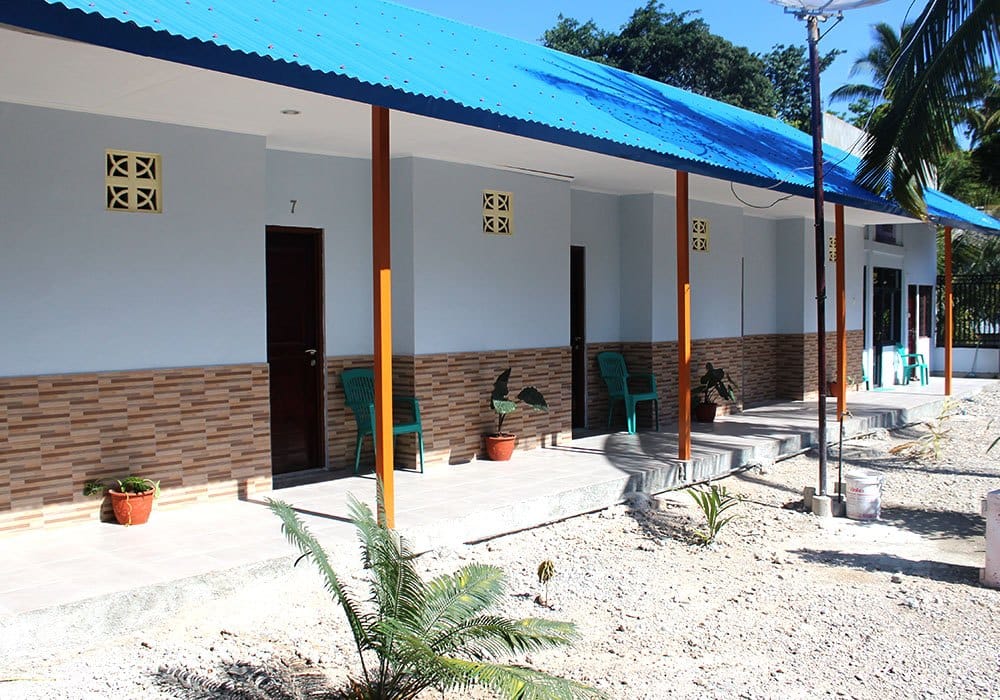 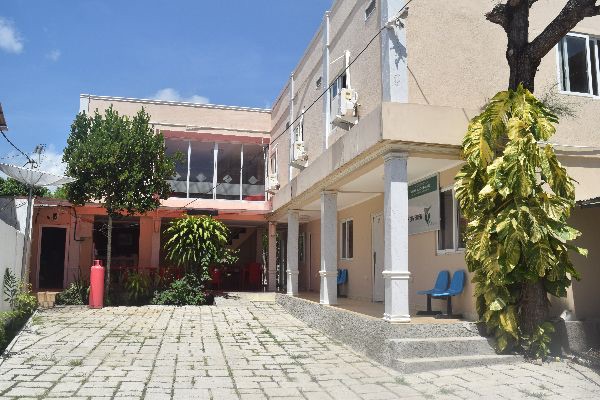 The accommodation has air conditioning, hot shower, safe inside parking and security guard. Breakfast is included and meals are available.
Email
Phone 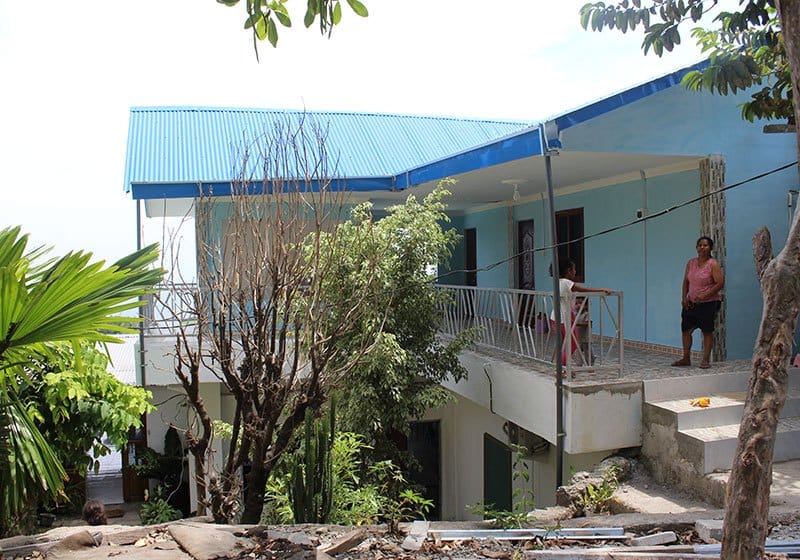 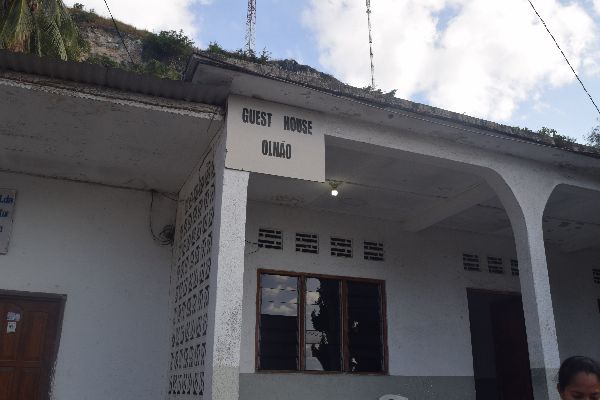 Situated in the town centre, with easy access to public transport and close to restaurants. Room price starts at $10 for a standard room with fan, which includes breakfast. The guest house is just a five-minute walk from Baucau Cathedral, the oldest church in the Municipality of Baucau.
Phone 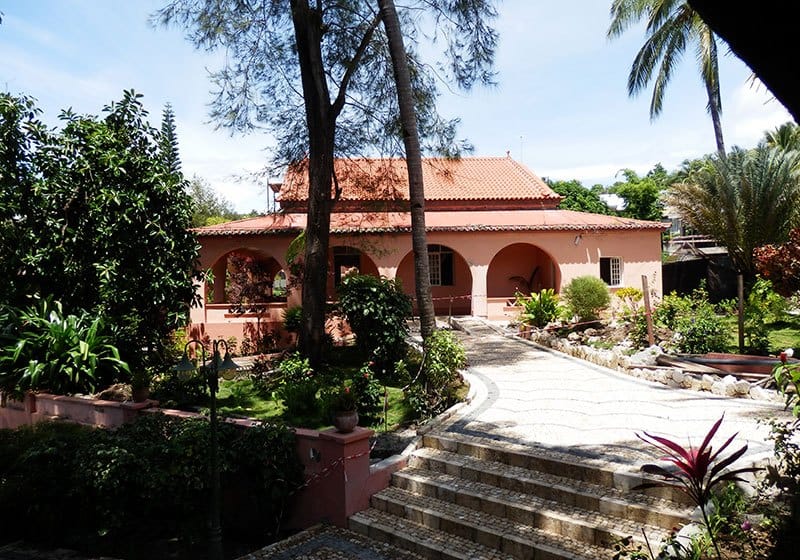 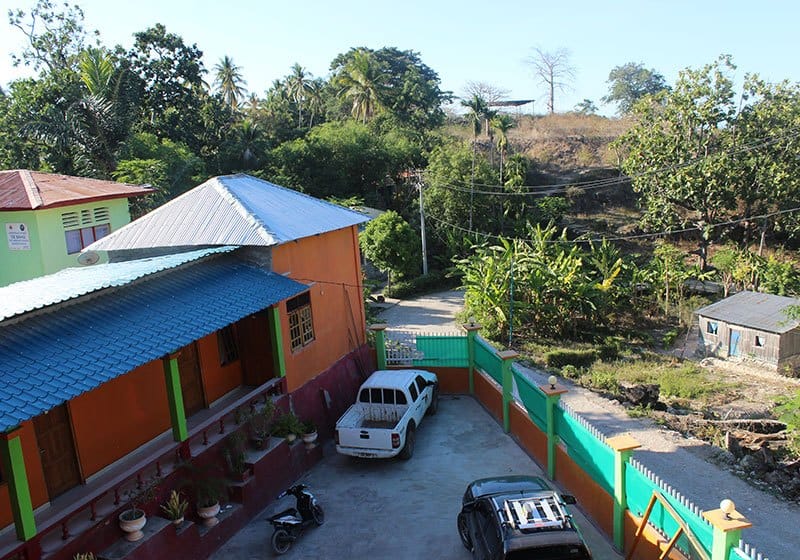 Top things to do in Baucau