Bobonaro municipality lies in the far west of Timor-Leste bordering Indonesia and the Savu Sea. Along its northern coastline, beautiful sweeping grey sand beaches can be enjoyed from the road linking Dili and the Batugade border crossing.

The scenery varies from red earth and dryish vegetation reminiscent of northern Australia to bright green rice fields with water buffalo on the river flats. Clusters of food stalls selling grilled meat and fish, dried salt and other produce are at times encountered.

At Batugade there is a small salt water lake and an overgrown Portuguese fort.

Further inland up in the forested hills is located the small village of Balibo. The site of several massacres during the Indonesian occupation included one in which the ‘Balibo Five’ (2 Australians, 2 British and 1 New Zealander) were executed while attempting to film the initial invasion. These events are commemorated at Balibo House (a community centre) and in the nearby Portuguese Fort which has been converted into a small hotel and museum.

Maliana, the capital of Bobonaro sits amidst a fertile flood plain and is an important area for rice growing and other horticulture. The town’s buildings are Portuguese influenced and there is a sprawling market. It is home to the Kemak people, whose rectangular stilt houses dot the countryside.

This inland basin is surrounded by some very steep mountains with limestone outcrops and caves. High on the flanks of Mt Loilako and the other mountains, the cone shaped thatched houses of the Tetun people can be seen. In this area there are some excellent guided hiking and cave exploring opportunities.

Bobonaro municipality also is famed for producing some very fine tais, many with distinctive black backgrounds.

The rugged country further south is covered in forest and open grasslands used for grazing cattle and horses and requires a strong 4WD vehicle. There are some fantastic views out to the south coast near to the old and dilapidated colonial retreat of Bobonaro and geo-thermal hot springs are found downhill from the small village of Marobo.  These natural springs have been developed into a series of bathing pools.

A very rough road continues on to Zumalai on the south coast. Driving conditions are slow but the expansive scenic views and traditional villages along the way definitely make it worthwhile. 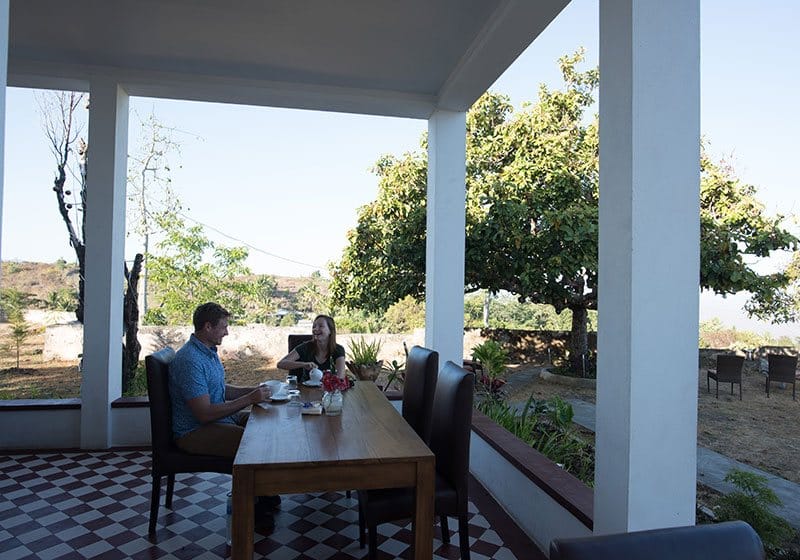 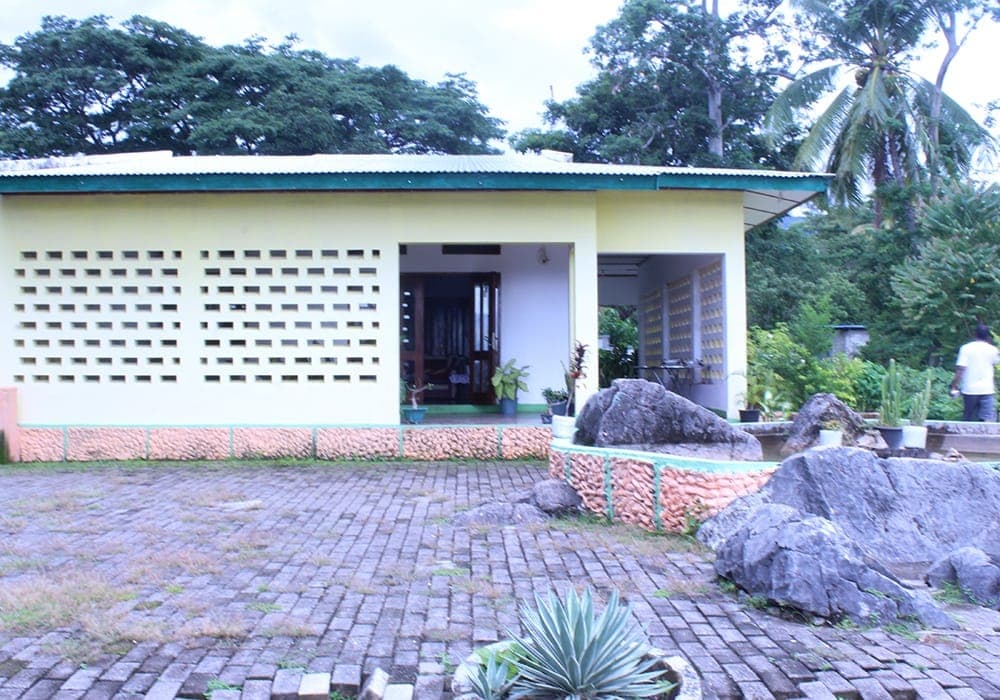 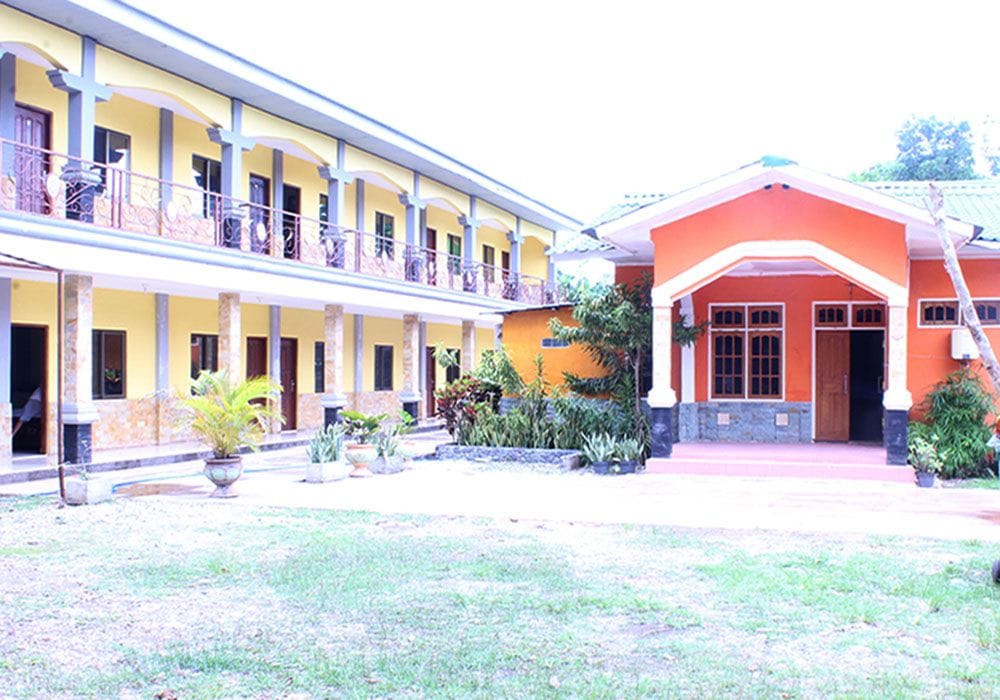 Guesthouse set amidst rice paddies in the countryside on the outskirts of Maliana. Air conditioned bedrooms with private bathrooms. Breakfast included and other meals by arrangement.
Phone

Top things to do in Bobonaro